How Does The Mortgage Stress-Test Affect Your Borrowing Power? 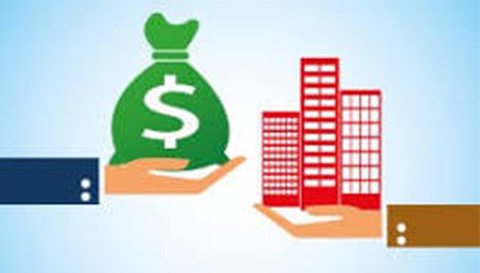 Simply put, the new mortgage stress-test rule, that went into effect on January 1, 2018, requires the banks to qualify the borrowers for home mortgages either at the Bank of Canada’s five-year conventional mortgage rate or at two percentages higher than the contracted rate, whichever is higher.

The Bank of Canada’s five-year conventional mortgage rate as of September 2018 is at 5.34%

The mortgage stress-test definitely shrinks your borrowing power. Let’s say you and your spouse earn $150,000 a year. Let’s assume that you have consumer debts on which you pay a total $500 a month payment. Let’s also assume that the house you want to buy, you’ll pay $200 in monthly property tax and $100 in monthly heating cost. These are just assumptions for illustration sake.

But, under the new stress-test, you will have to qualify at 5.50%. The maximum mortgage you could qualify at 5.50% is $688,083 instead of $841,227. That is a huge drop of $153,144 in your buying power. So, either you come up with that extra amount or buy a lower priced house or maybe even a Condo or a Townhouse. The new changes will definitely limit access to mortgage for some home buyers.

What prompted the introduction of this new stress-test?

There are two things that prompted the OSFI (Office of the Superintendent of Financial Institutions) to take this step. One is the assumption that interest rates are going to rise. They do not want borrowers to get caught off-guard a few years from now when the rates go up. They want to make sure that the borrowers, especially the ones who are opting for variable rate now, will be able to handle the payments if the rates were to rise by up to two percentage points or even more. The hope is that these changes will enhance the resilience of the Canadian banking system.

The second reason is the growing concern that Canadians are carrying the highest private debt load out of any country in the world, according to a pre-released portion of a new report from the Organization for Economic Cooperation and Development.

The stress test does not apply to Private Mortgages that are funded by MIC’s (Mortgage Investment Corporation)s, Mortgage Funds, Trusts, and private investors.

Jeet Singh has over 20 years experience in mortgage investments, origination, and underwriting. He can be reached at 778-320-9494 or [email protected] 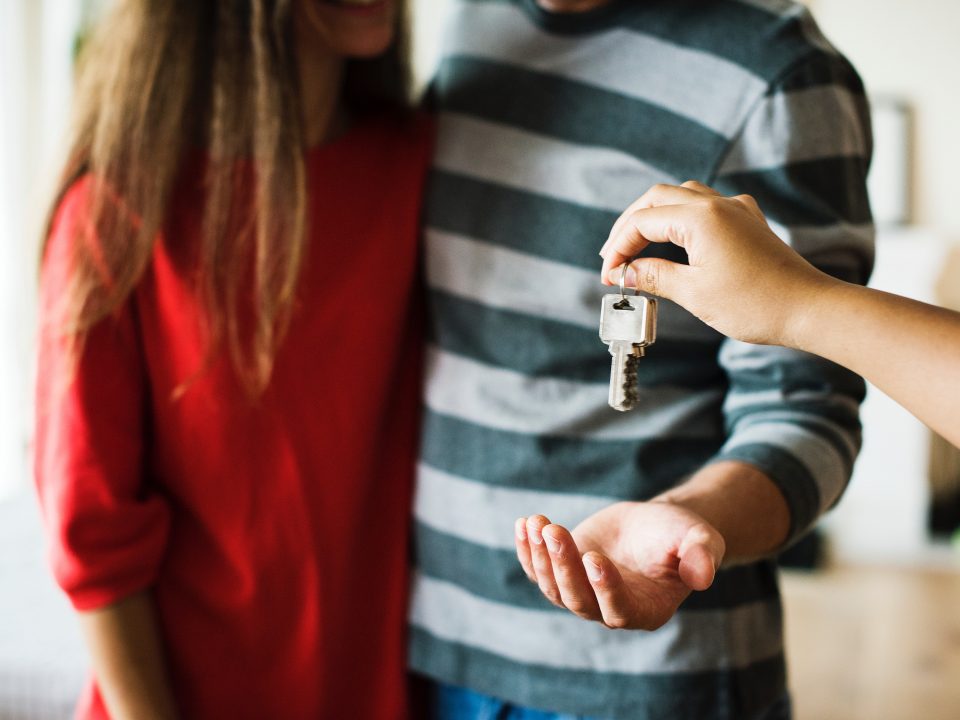 BUY YOUR FIRST HOME WITH OUR HELP 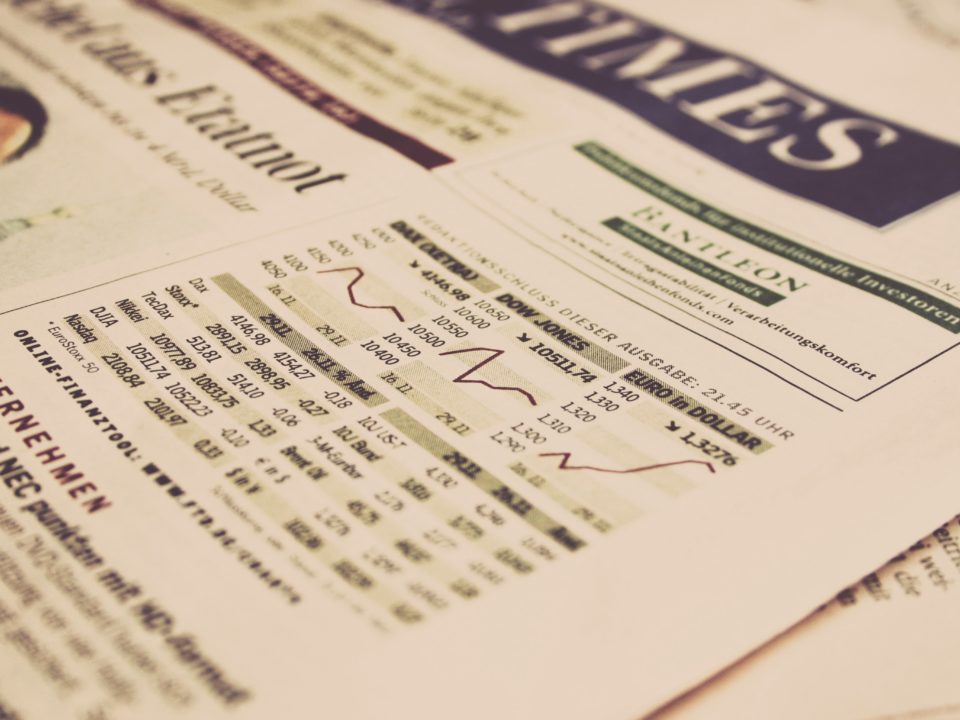 MORTGAGE RATES ARE FALLING, is it a good time to opt for Variable Rates? 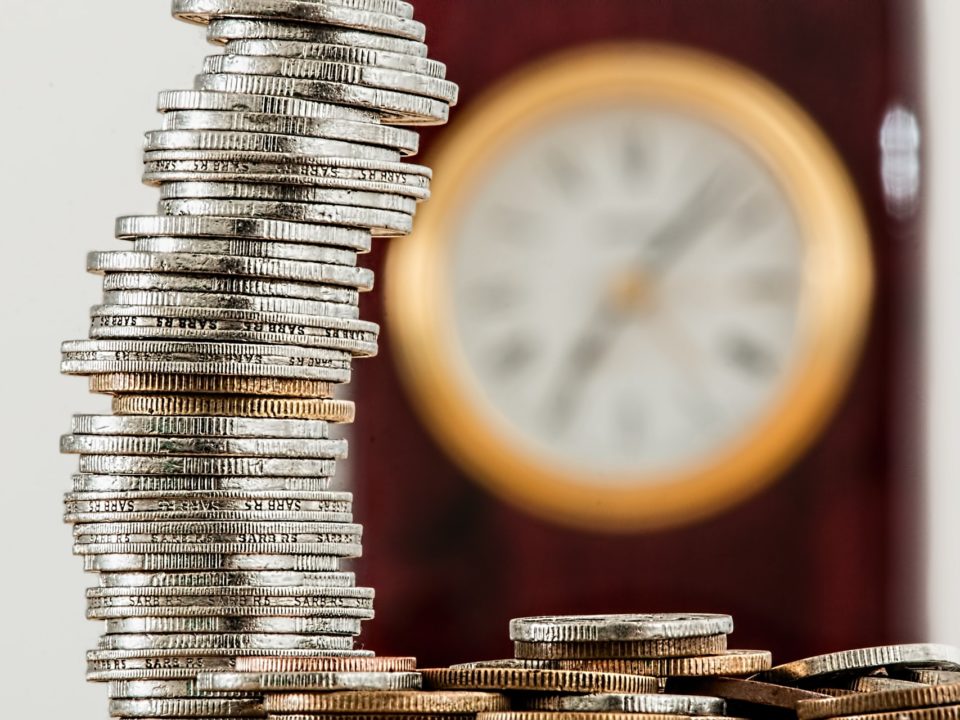 ALT ‘A’ OR ‘B’ LENDING, A GREAT ALTERNATIVE TO BANK OR PRIVATE MORTGAGES

crownfunding.ca is the website of Paramjeet Singh, a licensed mortgage sub-broker in Vancouver, and Surrey, BC and in Toronto, ON. FICOM 503156 | FSCO M19000408.

Copyright © 2018 - All Rights Reserved Designed and Maintained by Enanto Designs